The project on Railway St consisted of the following:

This project consisted of a bulk Reduced level dig on the existing carriage way. Once the removal of the existing carriageway was complete then the work commenced on the new 225 DIA SDR17 PE Water main. Due to the nature of the project the main had to be installed using Fusion Welded Couplers as opposed to butt fusion welding the segments of the main together. All welds on the couplers and saddles were carried out by McMackin Contracts. Upon the completion of the final welds a water pressure test was carried out, and it was found that there were no leaks on the main.

Various other services were installed down the centre of the carriageway. All excavation works were carried out by McMackin Contracts. The new road formation was then installed up to sub base level. The road was then formed up to binder level by Roadstone Tarmac. Work then commence in the footpaths. The old footpaths were removed, and replaced with the new design specification. Footpaths were then finished by Premier Paving. 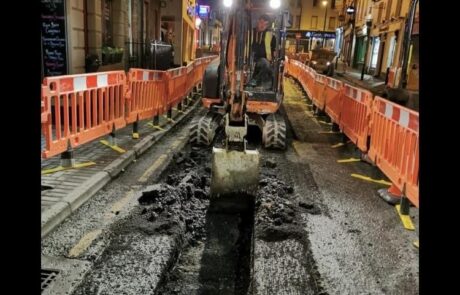 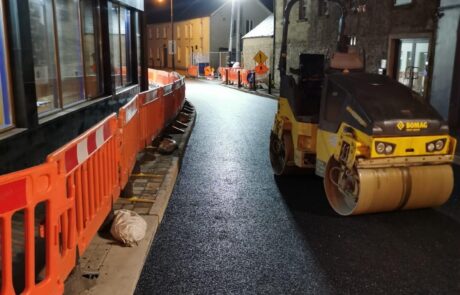 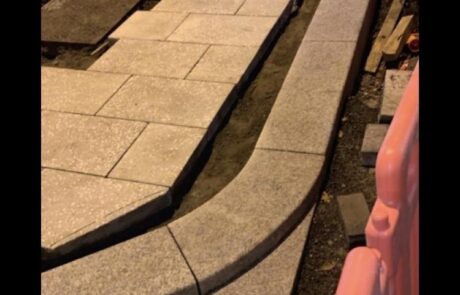 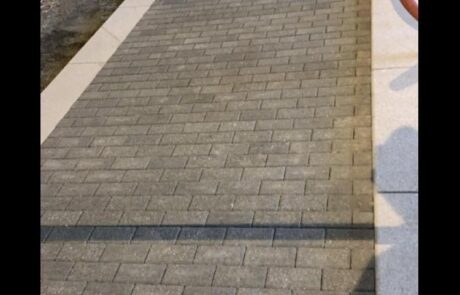